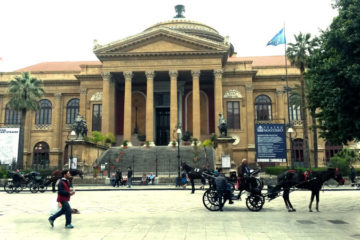 Palermo, Sicily tourist information. Palermo is the capital of the Italian island of Sicily, one of those cities with its own very distinct, almost tangible atmosphere, a place of mystery where reality often outperforms the traveller’s imagination and preconceived stereotypes.[…]

END_OF_DOCUMENT_TOKEN_TO_BE_REPLACED 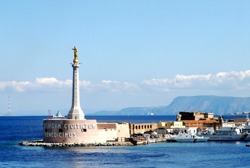 Messina Strait tourist information. Messina is the capital of the Italian province of Messina. It is the 3rd largest city on the island of Sicily, and the 13th largest city in Italy, with a population of more than 252,000 inhabitants. It[…]